Have you guys ever thought about... monkeys?

Out of all the years where Darwin's Theories have been active, so many of those years have been spent trying to argue against them. All because people don't want to be related to monkeys.

One particularly funny instance of this happening is with the STATE OF TENNESSE and a Biology teacher named John Scopes. 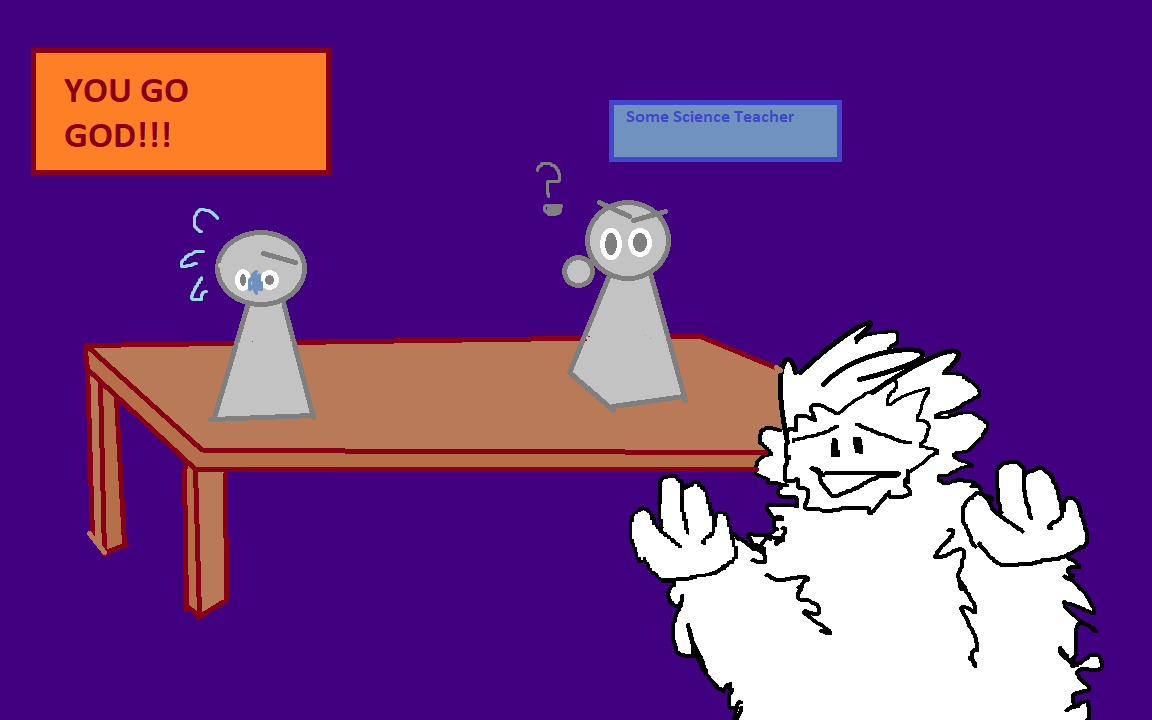 Part of the main thing to talk about with this isn't the results or what was actually said. It was about how publicized the whole thing was.

There were multitudes of stands and funny little attractions that ended up being held outside the courthouse. At one point, the judge decided to move everyone outside because he was afriad that the floor of the house would end up collapsing. While the crowds of people didn't help John win the case, it sure did help with ridiculing his opponent.

Not only did he make this well known(beloved, if you will) politician look like an absolute hypocrite in front of a couple thousand people(and news outlets), but the stress might have been enough to kill the man.

Three days after the trial was closed and it was agreed that John would have to pay a 100 dollar fine, on a Sunday afternoon none the less. The man had a stroke and was rushed to bed. He died about 4-6 hours later.

Scopes Monkey Trial has always been, and will probably continue to be, one of the most spectacled trials ever. Some accounts remember 'Missing Link' attractions, along with chimps doing tricks and consession stands. Even the reason I wanted to write about this was because I read that the offense attorney straight up died three days after and thought Oh I have to cover this.

And that will forever be John Scopes legacy.